Relatively small bodies in our solar system, comets and meteors have had a spectacular impact on Earth's history. For science, they offer a way to study the material from which Earth and other planets formed. Nearby asteroids may be our first stop in manned exploration beyond the Moon. 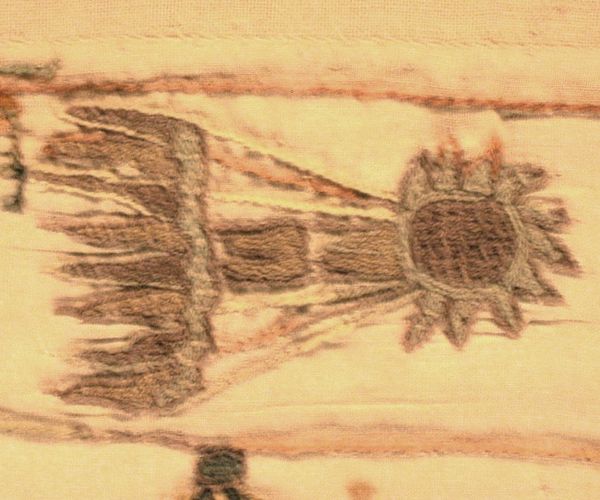 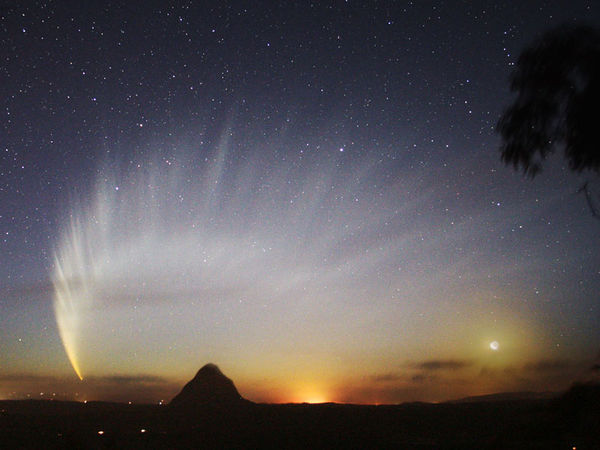 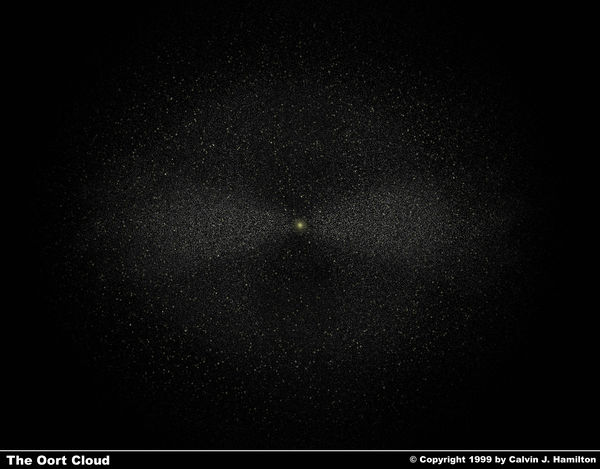 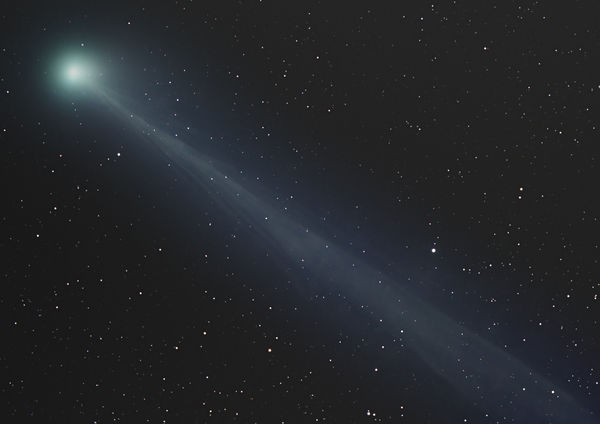 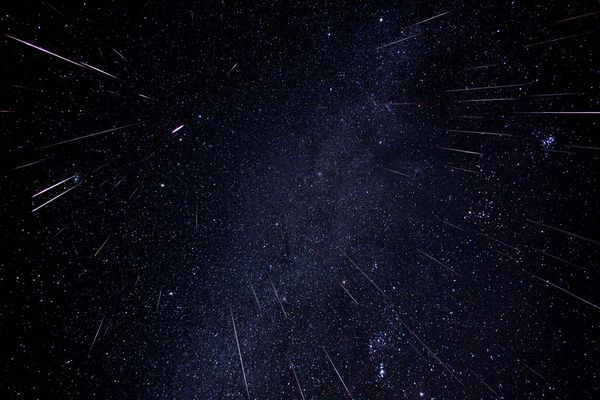 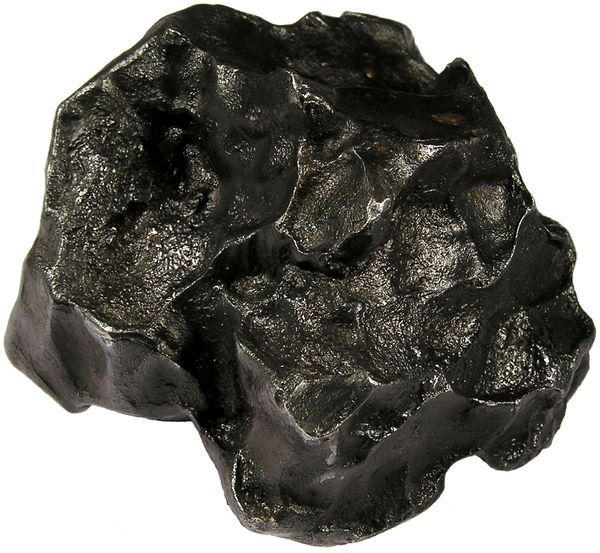 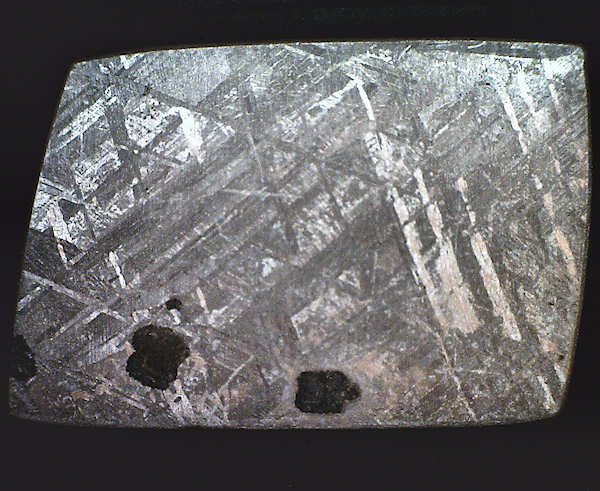 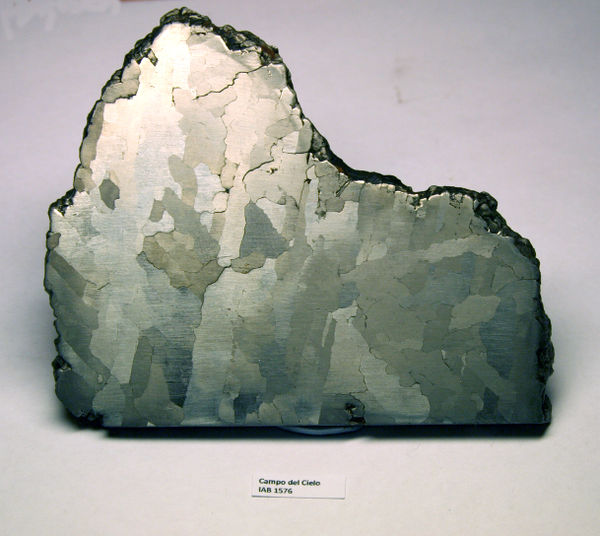 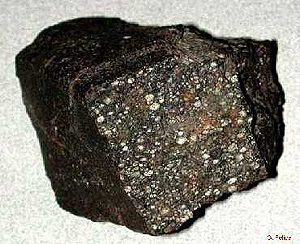 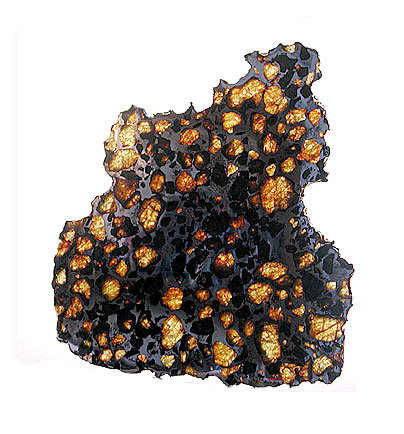 Chondrites are stony meteorites of dust and small grains, and enigmatic chondrules. These chondrules originated as molten or partially molten droplets freely floating in the early solar system, sparkling with the pretty silicate minerals, olivine and pyroxene. The dust and presolar grains predate the formation of our solar system, originating from the distant reaches of our Milky Way galaxy.

Carbonaceous chondrites look unspectacular but frequently contain complex organic compounds, such as amino acids, the building blocks of life. These sometimes include traces of water and are associated with comets. 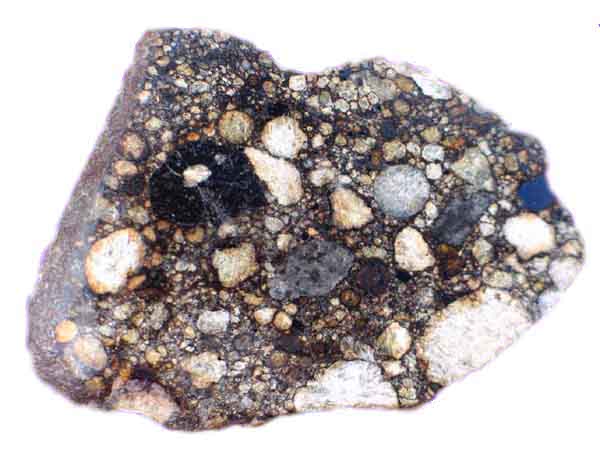 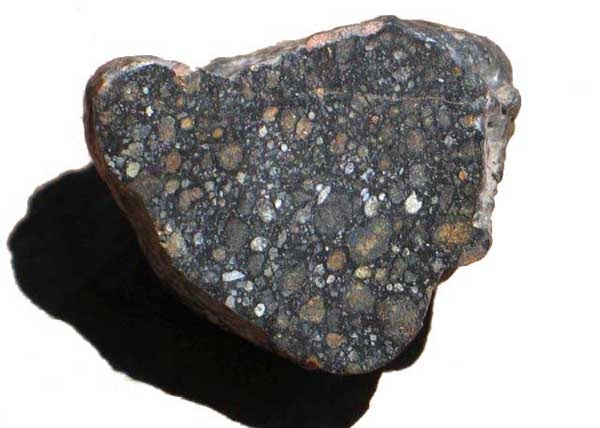 Achondrites are stony meteorites that do not contain condrules. They consist of material similar to terrestrial basalts or plutonic rocks knocked off of parent bodies, planets or asteroids, during impacts. Achondrites are about 8% of meteorites overall, and most of them are from the crust of asteroid 4 Vesta. Other types came from Mars, the Moon, and as-yet unidentified asteroids other than Vesta.

Meteorites in history and religion
Amino acids in the Murchison meteorite 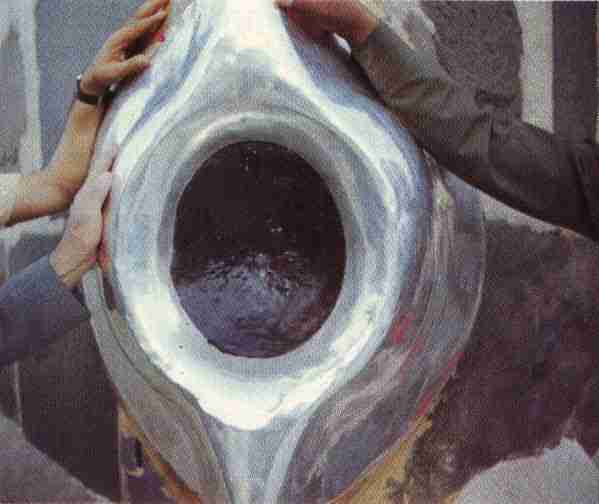 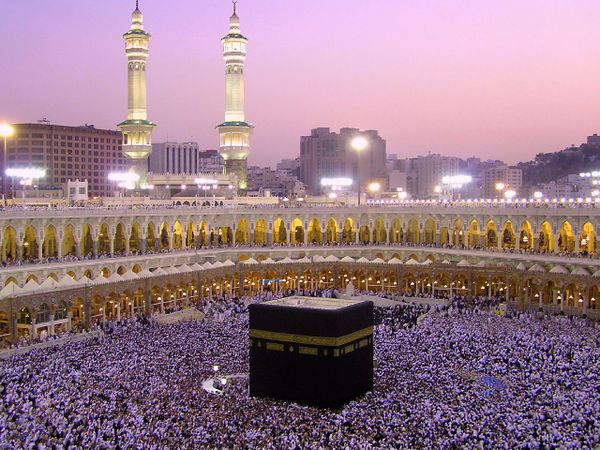 Murchison Meteorite streaked across the sky, breaking into 3 pieces, followed by a tremor, in Murchison, Australia in 1969. This carbonaceous meteorite contained a complex, tar-like substance with sixteen amino acids such as glycine, alanine and [glutamic acid] as well as 11 unusual ones like isovaline and pseudoleucine which are rare on Earth. Unlike those on Earth, which are usually only left-handed amino acids, these amino acids were found to be equal mixtures of left and right-handed. Also the ratio of 13C to 12C is about twice that found on Earth, proving the stone was a meteorite. 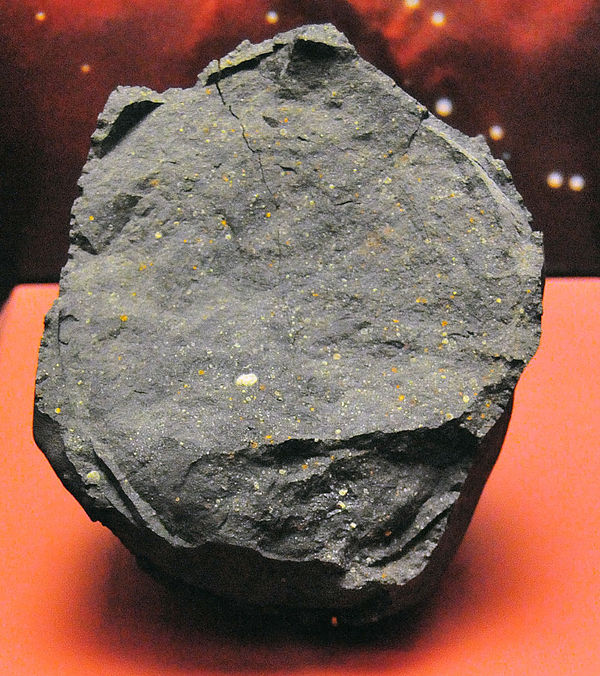 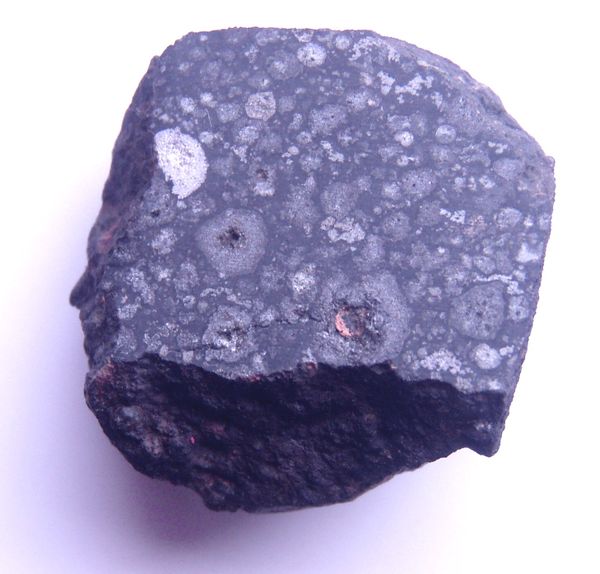 Where to Find Meteorites 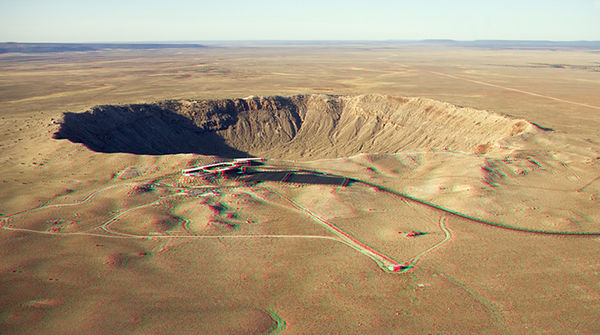 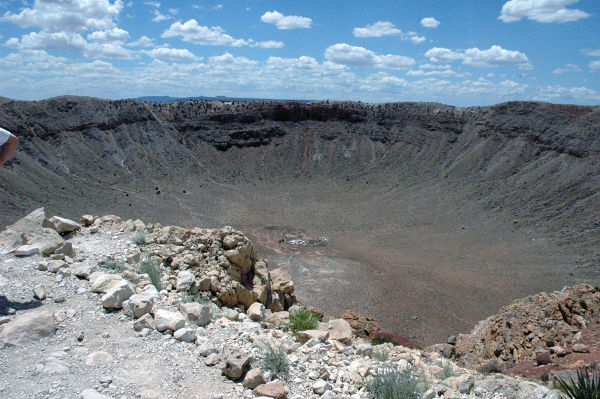 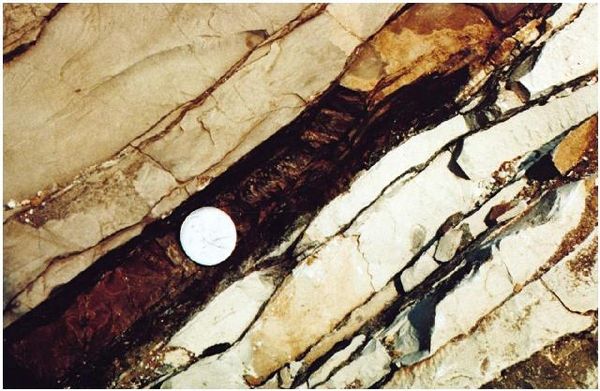 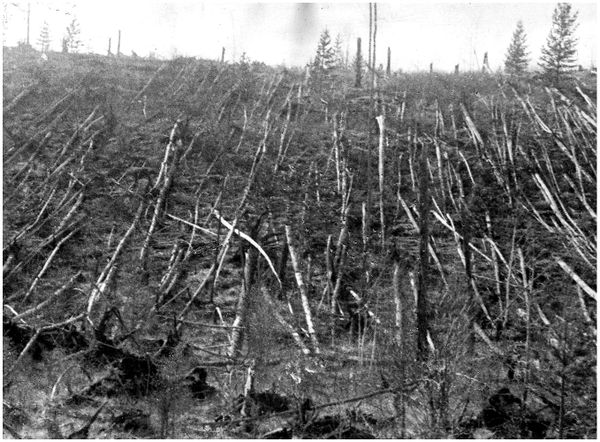 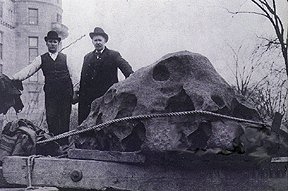 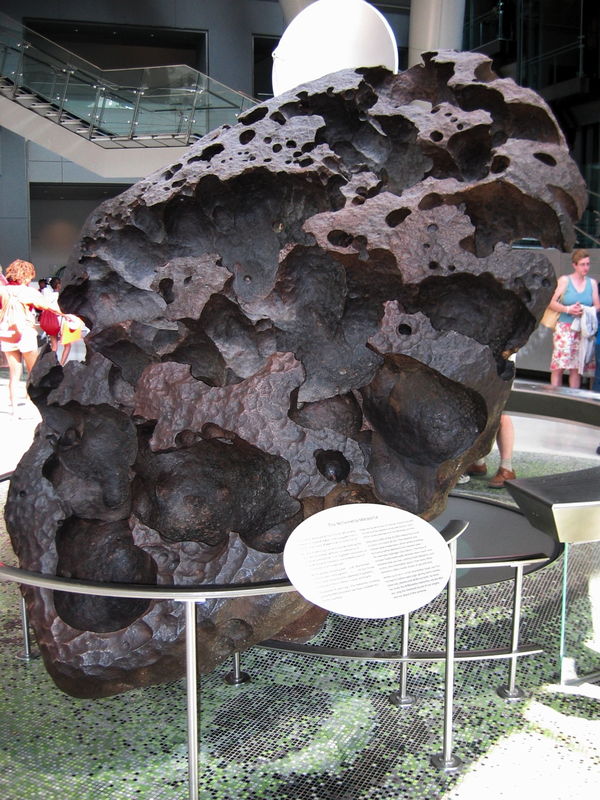 Asteroid and Meteoroid Near Misses 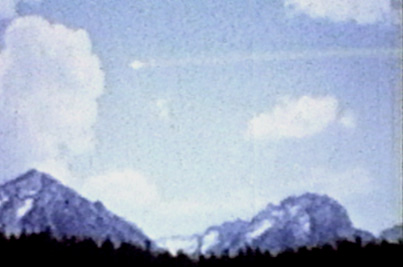 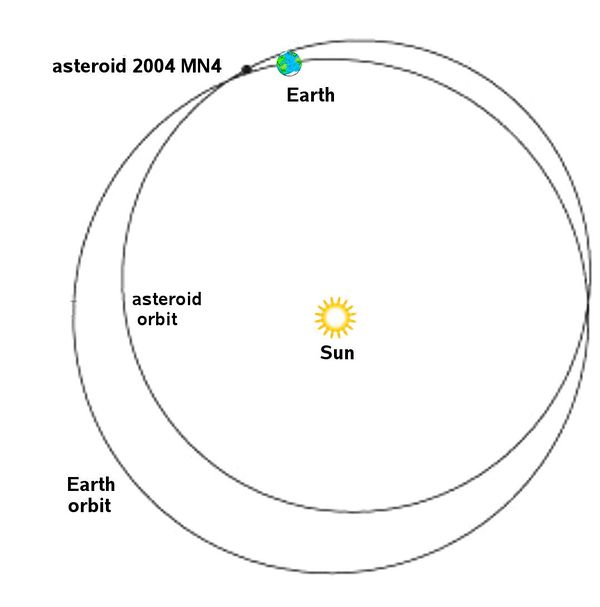 Research Experience for Undergraduates programs are available at many universities and some museums. Deadlines for applications may vary. At the American Museum of Natural History in New York, one of the projects that is offered this year is an opportunity to study the oldest rocks in the solar system.