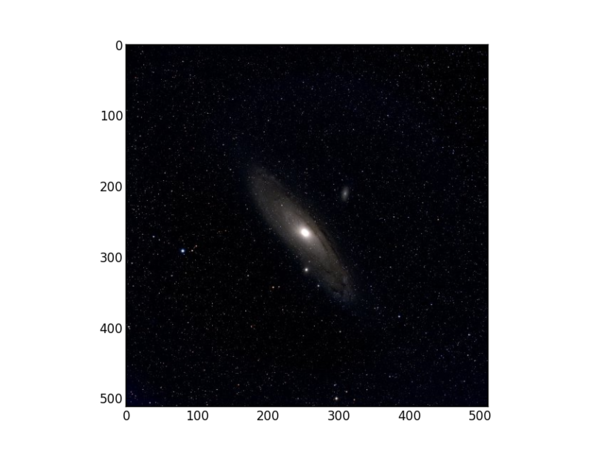 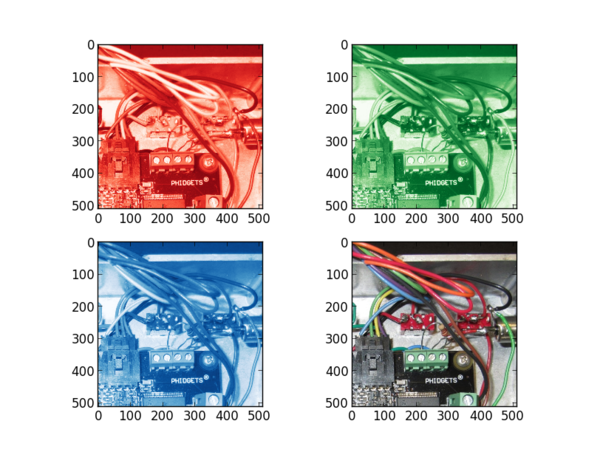 FITS files contain a "header" that tells us what is in the file, and then data in a format that is defined by the header. As we have seen, when a FITS file is read in NumPy with PyFITS, the data and the header are separate entities. Here's the complete header from an image taken with one of our telescopes: