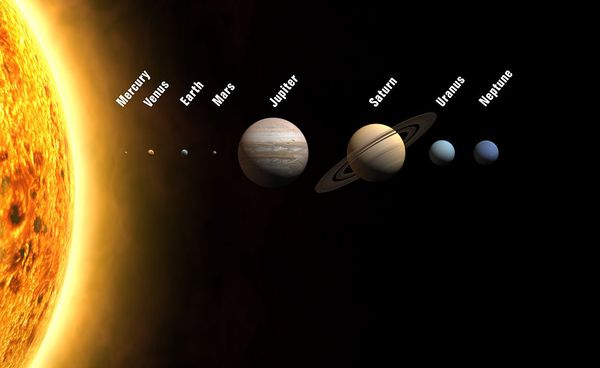 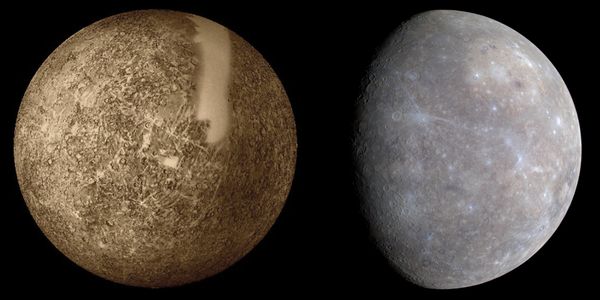 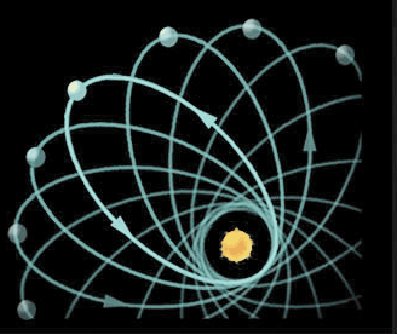 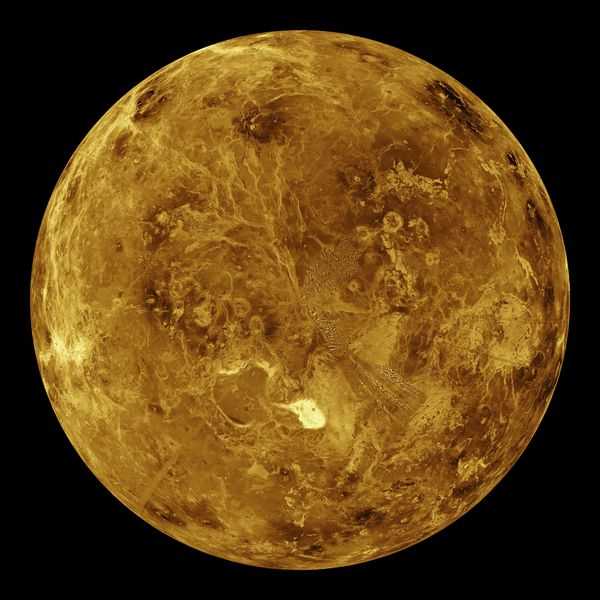 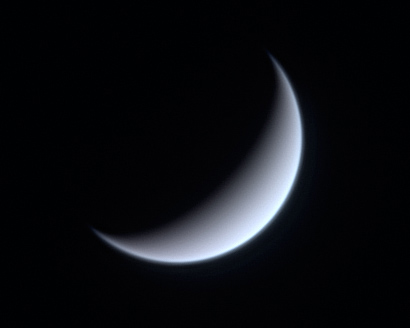 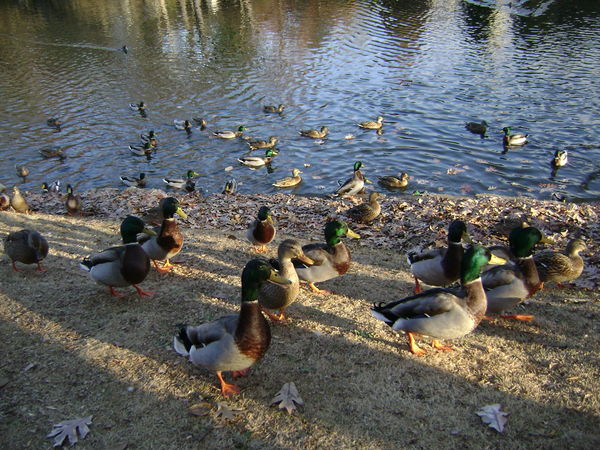 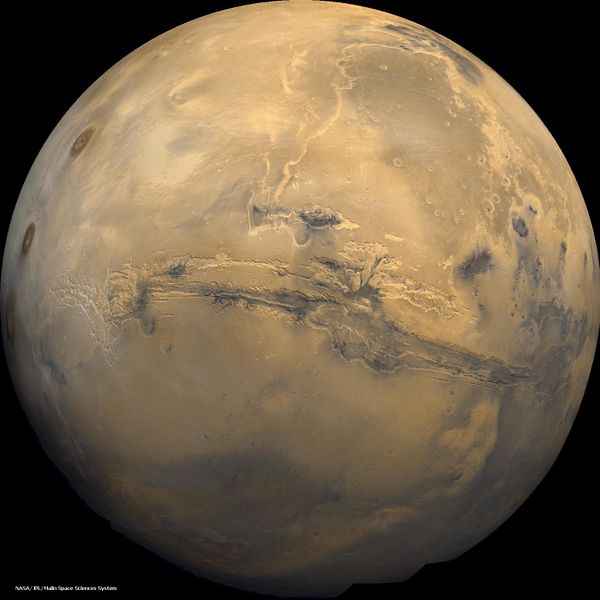 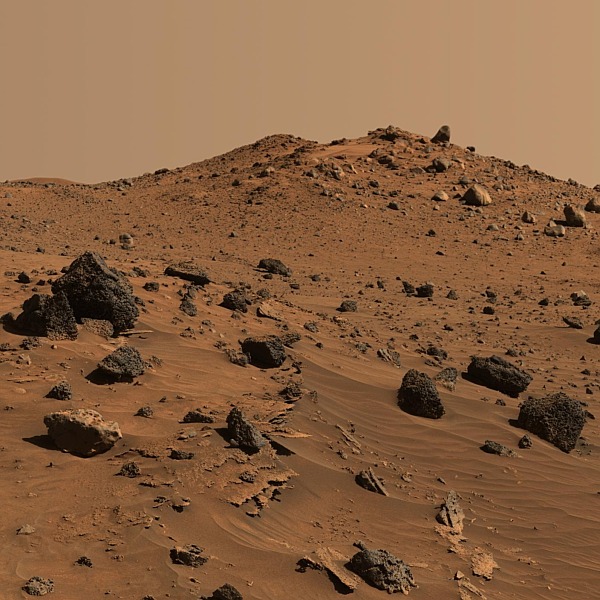 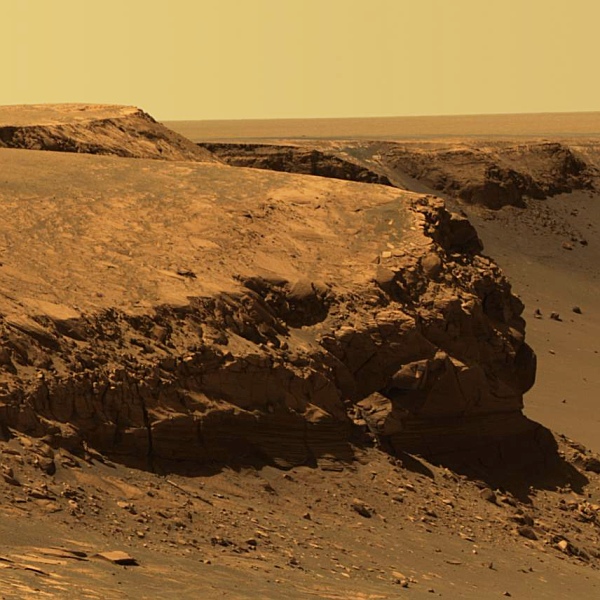 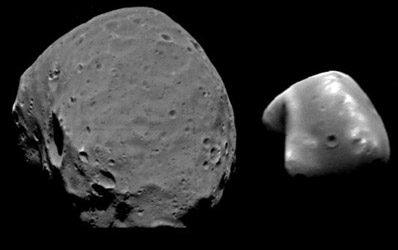 In 2001after a year orbiting the asteroid, the NASA spacecraft NEAR Shoemaker, landed on 433 Eros and continued sending out signals. 433 Eros was found to be about 33x13x13 km (29x8x8 miles) in size, and has a mass of 6.69x1015 kg and a mean density of 2.67 g/cm3 . Some sources say it contains more gold than the total amount of gold ever extracted on Earth. For a movie simulation of the asteroid see this video . The actual asteroid rotating was recorded by NEAR.

Vesta seen by DAWN, August 11, 2011. The smallest detail visible is in this picture about 300 meters across.

Jupiter's rings seen from the New Horizons spacecraft flyby in 2007

Hubble images of Aurora on Jupiter and Saturn

Surface of Titan as seen by Huygen's Lander

Uranus and Neptune as seen by Voyager 2