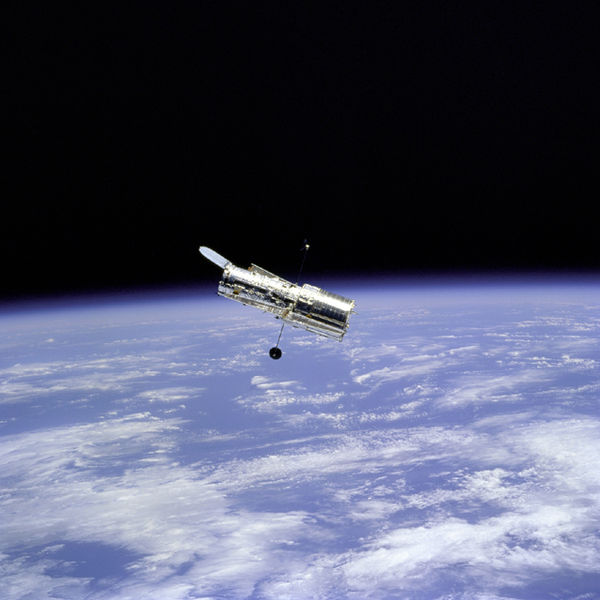 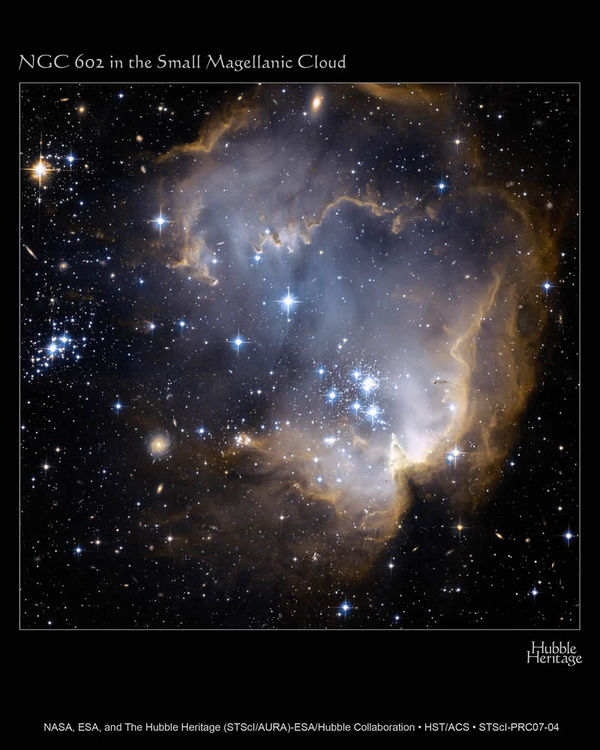 Information on the images produced by the Hubble Heritage Team may be found at their gallery . Click on small images for a larger view, then click on words at the top to learn about the images and how the people who made them found their calling. 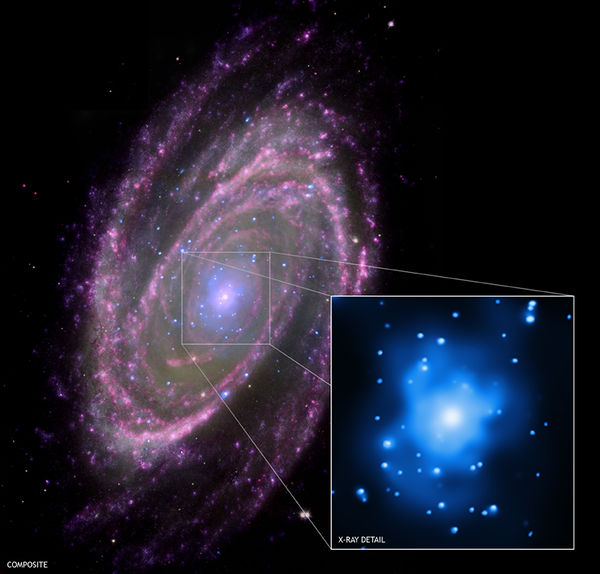 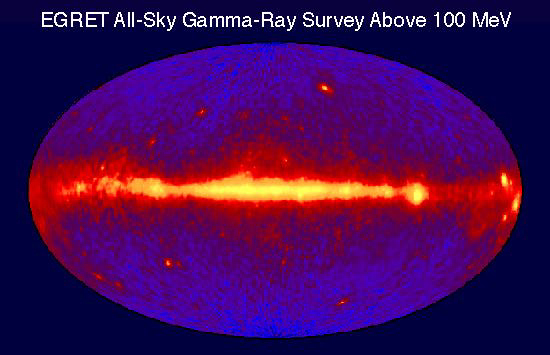 The final mirror could be as much as 10.4 meters or even 50 meters across due to the abundance of glassy dust blanketing the moon. A telescope his large would be able to analyze chemistry on planets around other stars and even determine if life might exist there.