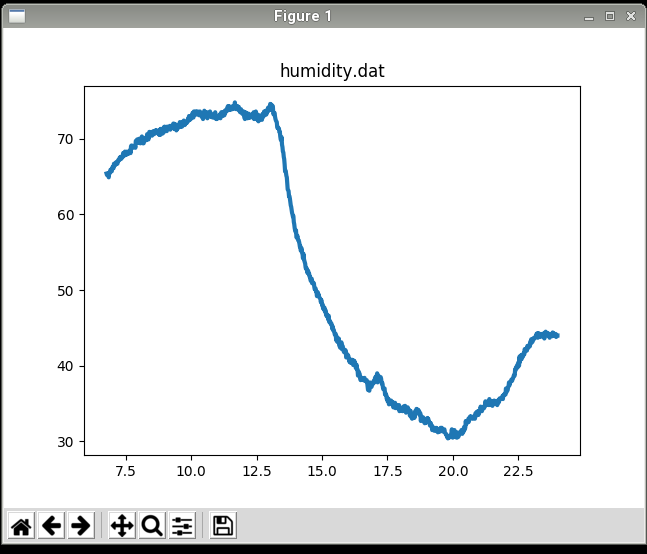 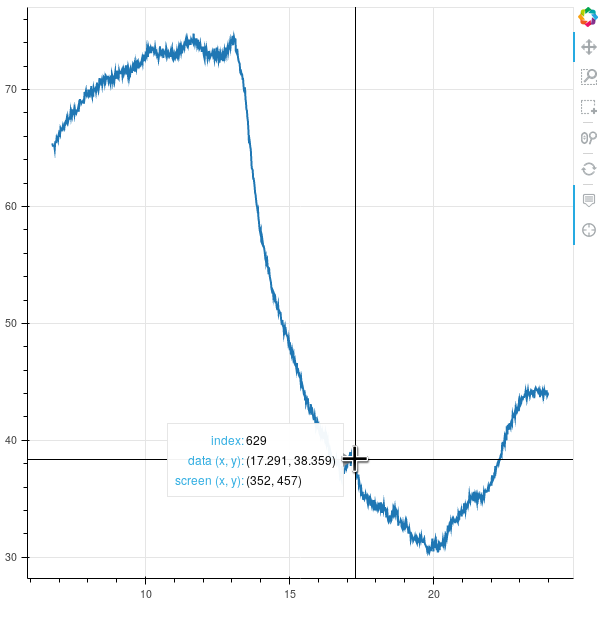 The first live example shown there is from "sliders.py", a copy of which is in our examples directory. Download the file, and on a computer that has Python 3 and Bokeh installed, use the command line 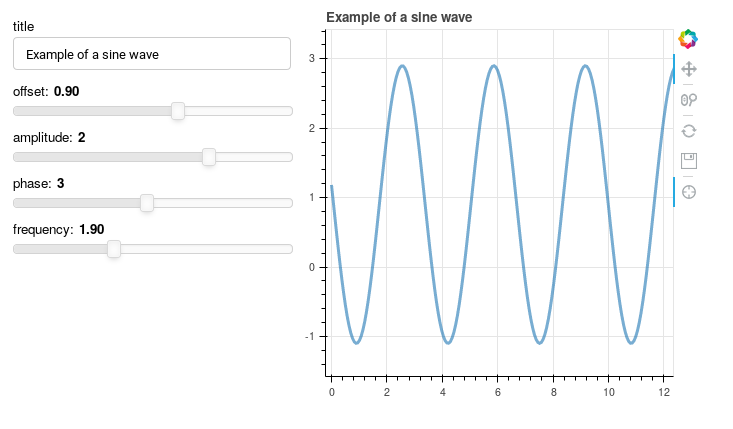