Difference between revisions of "The Universe is Expanding"

You have heard that the universe is expanding! 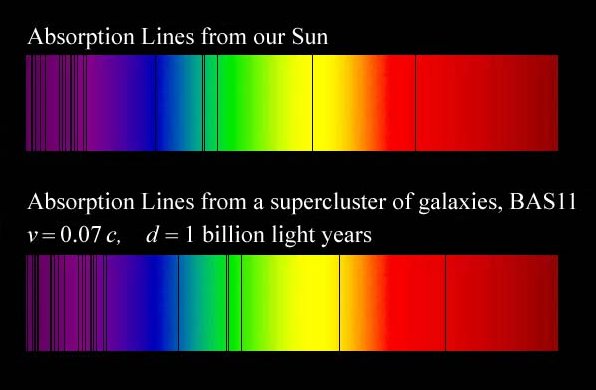 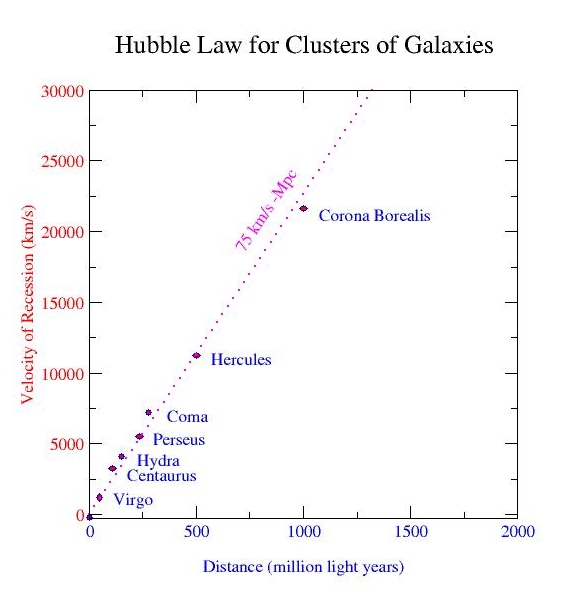 The More Distant the Galaxy, the Gaster it is Receding 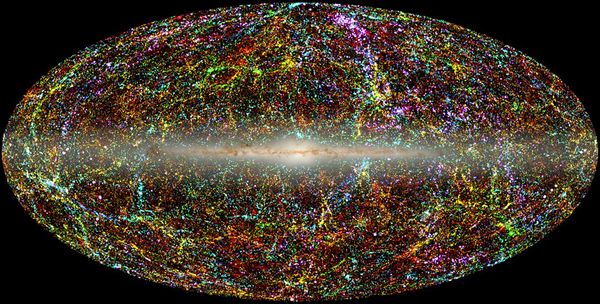 Panorama of 1.5 million galaxies as they appear on the sky, color coded by "redshift." Blue galaxies are the nearest sources (z less than 0.01); green are at moderate distances (z from 0.01 to 0.04) and red are the most distant ones seen in a survey using infrared light that covers z out to 0.1. Credit: T. Jarrett and the 2MASS Redshift Catalog